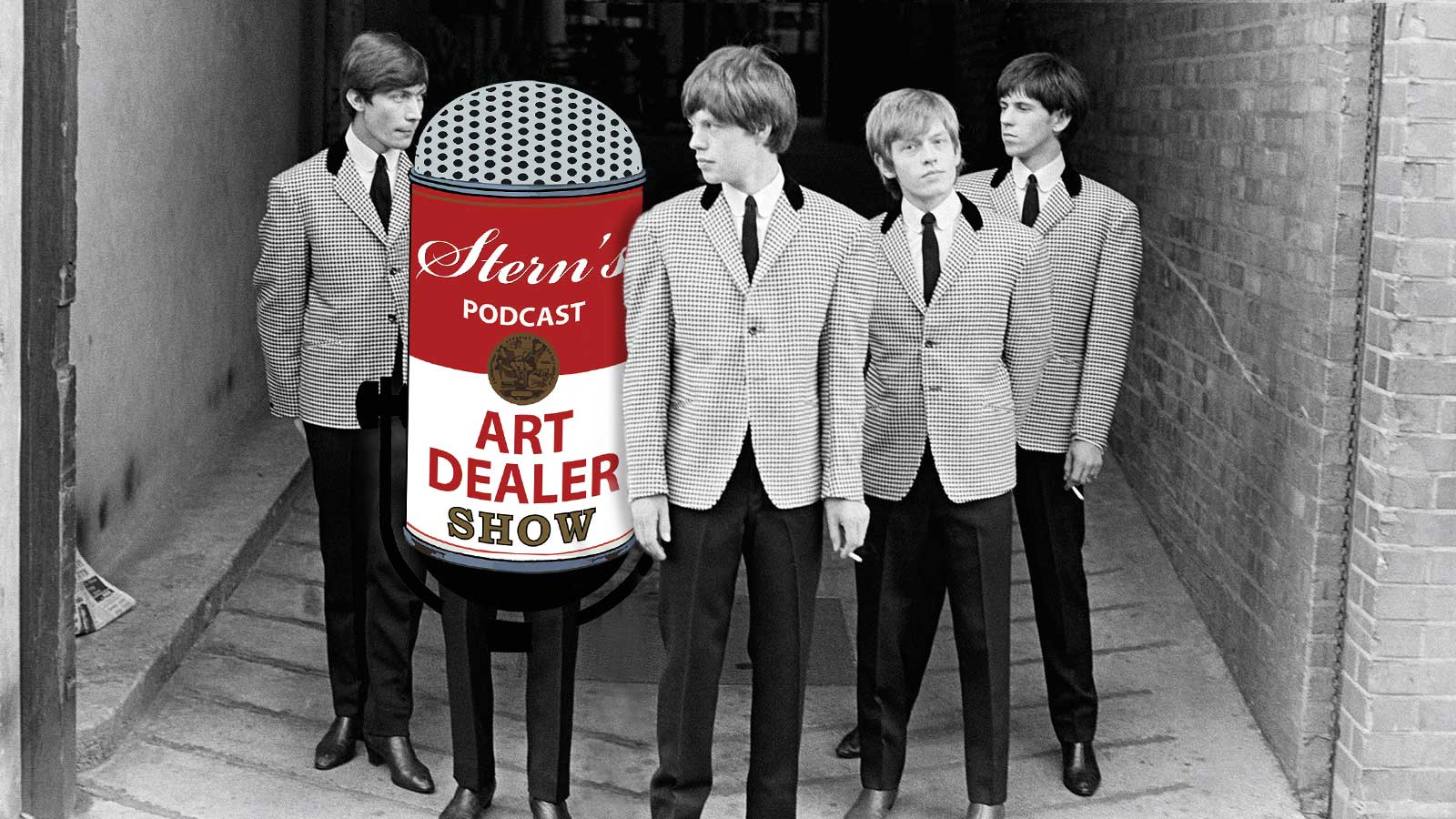 As you know by Now, I love a good art dealer story. And our guest Heidi Leigh, the owner of AFA Gallery (Soho New York / Paris) has brought us some great ones. We are going follow the unlikely journey that a professional dancer in San Francisco took to become a SOHO gallerist. We’ll hear how a stranger with a briefcase filled with art put her in the center of one of the biggest crazes that the art business has seen. And we’ll learn how she survived, and even prospered, after the craze came to its crashing end.

But before we jump into Heidi’s stories, we’ll make a stop at the ol’ art dealer bar so I can share a recent realization. That during a decade of working alongside The Rolling Stones on the road, I was being taught by example a simple but profound lesson that can make us all better at selling art. Really, no kidding.