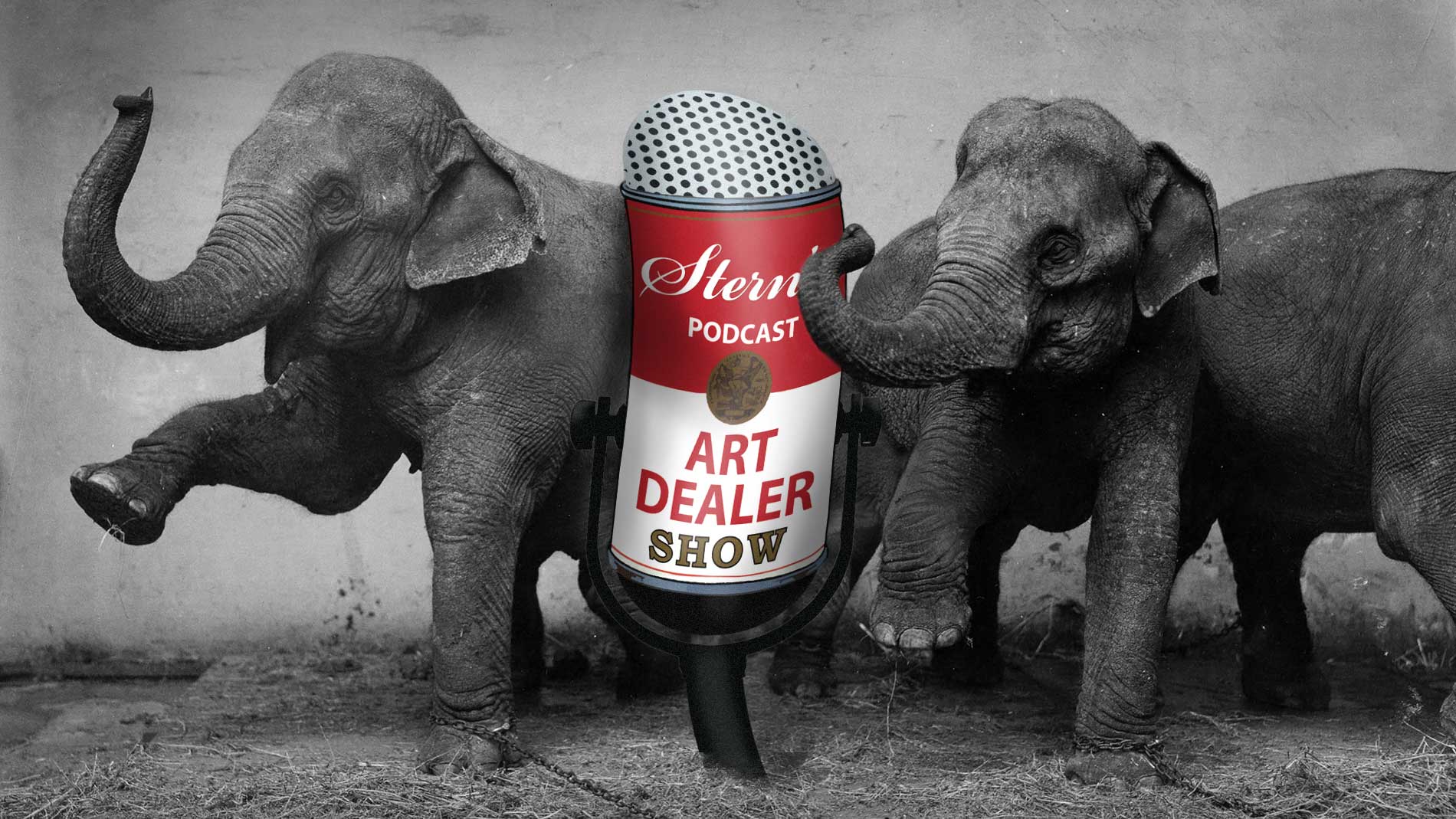 In the late 1980’s I crashed an art opening on Le Brea Blvd. in Los Angeles. I was an art student and yes, it was partly to make a meal out of cheese and crackers and to get some white wine cheer on. But it was also to see one of my new favorite photographers – Joel-Peter Witkin.

Witkin’s disturbing art was amazing to see in person. But in retrospect it was the gallery that impressed me the most. At this time most serious galleries did not show photography. Most would consider it unworthy of wasting wall space on. Let alone using the walls for photographers as “daring” (hard to sell for a living room) as Witkin.

The gallery that dared to do what others of the day would not was Fahey Klein, owned and directed by this episode’s feature guest David Fahey.

For years his gallery has been considered a leader in the curating and selling of contemporary photography. From well-established masters to photographers whose images have changed the course of history, to ones who push our understanding of the medium and the world.

Today, sitting in his gallery office recording our conversation for the show, representing fine art photography feels as normal as selling any other form of art. These days photographs sell in galleries for tens of thousands. And in auctions, they hammer down even in the millions.

When David began his career working for the G Ray Hawkins gallery collecting photography was a market often in the hundreds. And would have politely been referred to as esoteric or “affordable art” which may have turned off most any newcomer to the art business who was looking to make their fortune. But for David, he did not enter into the field to become a dealer for the sake of dealing. As a photographer himself, it was his love for the medium that propelled him.