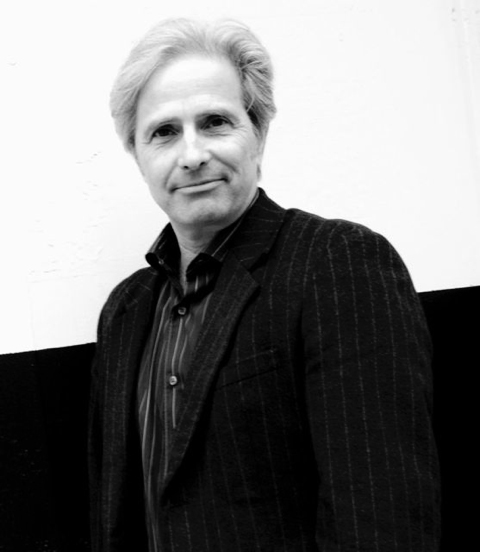 I’ve got a great episode of the Art Dealer Show podcast this time—so good we had to break it into two parts. My guest is Theron Kabrich, co-owner of one of the art world’s more unique galleries—the San Francisco Art Exchange.

Theron is personally much more than just a unique art dealer who has squeezed several impressive lives into one career in the art world. He, along with his business partner Jim Hartley (who I hope to have on the show in the future), were the first people to give me a gallery gig. And that’s no small thing when it’s the first job you had in a field that greatly defined a life’s pursuit. They were my first teachers, mentors, the guys that showed me the ropes. But mostly they were the first role models of people who choose a life of art dealing. And for that I’m ever grateful. At least most days.

It should come as no surprise that Theron, who found his way into the gallery world by route of crisis drug counseling, working in the mental care facility portrayed One Flew Over the Cukoo’s Nest and then cashing in all of his savings to travel the globe on an open-ended quest, would end up owning a gallery with an equally serendipitous path.

The San Francisco Art Exchange has represented the works of artists who, although beloved by millions, had never before shown in a major gallery. Their approach of doing things because it seemed liked fun, meaningful, or just felt right has led them to create gallery history over and over again. And in their wake, helped if not outright open up categories of art-selling that did not exist before.

And for me, personally. I’ve got to say. If this was not the first gallery I worked at and if Theron and Jim were not my first bosses…I’m not so sure I would been an art dealer still to this day.